MAY IS MOTORCYCLE SAFETY MONTH

As the weather is getting warmer, many people will be taking to the open road on their motorcycles.  Since the Month of May is Motorcycle Safety Awareness Month, your friends at http://GoLaw.com and MyMotorcycleCrash.com have put together a few Tips about how to stay safe out there on the road. 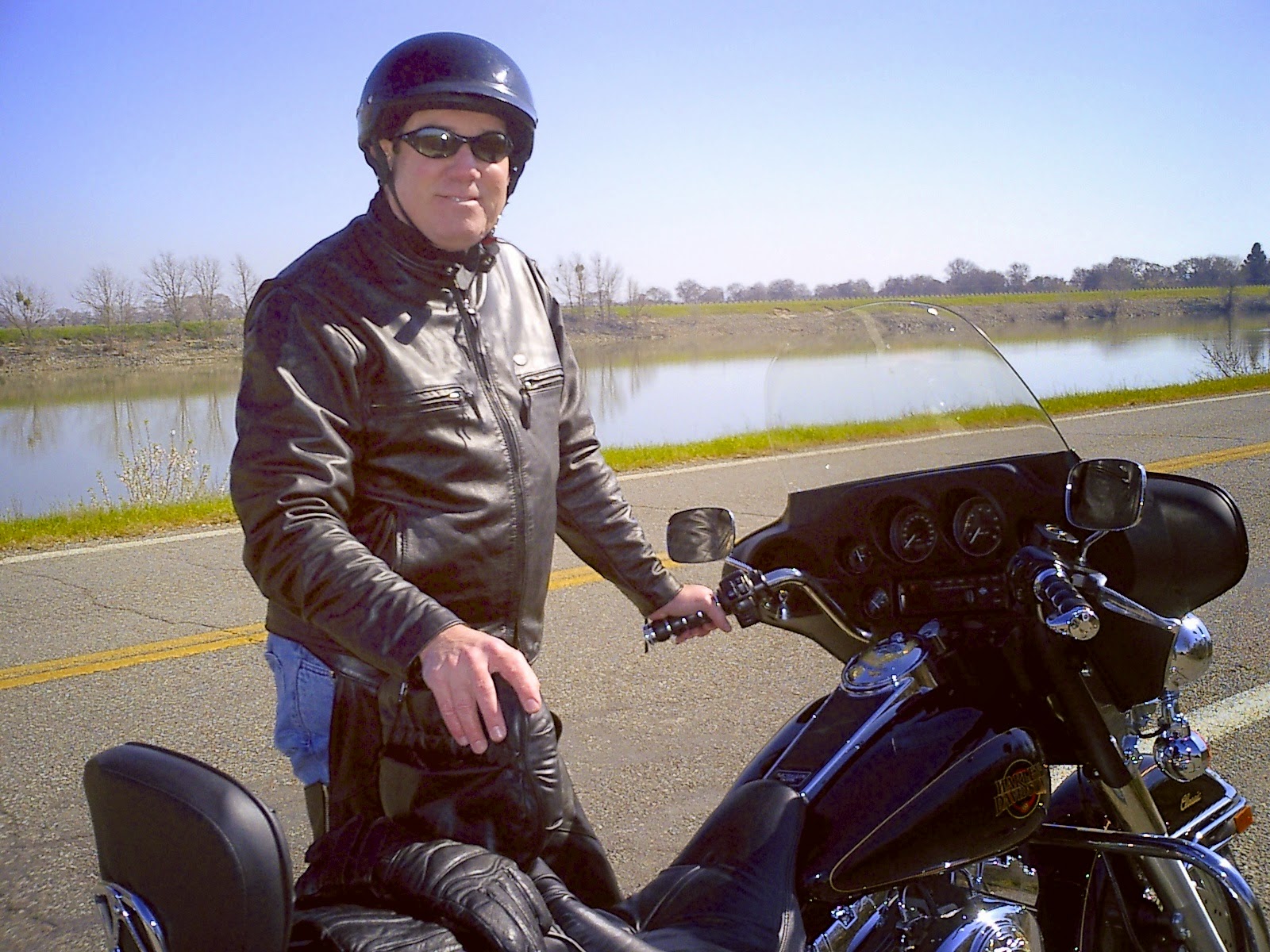 Whether you drive a Honda or a Harley, a street bike or a road bike (or a street legal dirt bike), it is always important to remain alert and drive defensively.  The Motorcycle Driving Safety page on the NHTSA website reminds motorists “to safely ‘share the road’ with motorcycles and to be extra alert to help keep motorcyclists safe. Motorcyclists are reminded to make themselves visible to other motorists… (and) to always ride smart and sober.”

NHTSA estimates that helmets saved the lives of 1,699 motorcyclists in 2012. If all motorcyclists had worn helmets, an additional 781 lives could have been saved.

According to a May 6, 2014 article by the LA TIMES, the NHTSA found: "There were 10 times as many unhelmeted motorcyclist fatalities in states without universal helmet laws, compared to states with universal helmet laws, in 2012."  Kendell Poole, GHSA chairman, added: “By far, helmets are the single most effective way to prevent serious injury and death in the event of a motorcycle crash.”

That’s good news since motorcycle deaths had been steadily rising for ten years between 1998-2008, according to a January 11, 2013 UT San Diego article. “California’s annual motorcycle death toll peaked at 560 in 2008”, perhaps because of the downturn in the economy, then began rising again in 2011.  “An official with the California Office of Traffic Safety reported that most fatal motorcycle accidents happen on the weekends when people often take to the open road for pleasure, rather than during weekday commutes.”

The Los Angeles Times article quotes “Dr. James Hedlund, a former National Highway Traffic Safety Administration official who authored the study: “More universal helmet laws, reduced alcohol impairment, better motorcycle rider training and licensing, and more driver awareness of motorcycles could all help to cut motorcycle rider deaths.”  According to Hedlund: “There is a mathematical correlation between helmet laws and rider deaths: ‘When helmet use goes down, rider fatalities go up,’ he said.”

California residents who find themselves injured in a motorcycle crash or who have lost a loved one in a motorcycle accident may wish to research their options for filing a personal injury or wrongful death lawsuit. A civil action may provide an accident victim the opportunity to pursue monetary damages in court that may help cover medical bills, lost income, funeral costs and other related expenses.

The Law offices of Mark A Doughty can be reached by calling 530-674-1440. Mark A Doughty has been practicing law in California since 1979. He has served the people of northern California and represented them without a fee (in accident cases) unless he recovers for them. For more information, please see http://GoLaw.com.
Posted by Unknown at 10:47 AM No comments: