Happy November from your friends at the GoLaw Legal Network.  We are Thankful for our Health & Safety, and for the chance to have you as a “digital friend” on our social networks.  Thanks to GoPersonalInjury.com for sending us this month’s Safety Blog on TBI: Traumatic Brain Injury.

TBI: Traumatic Brain Injury
Many people are not aware that a motor vehicle collision can be a violent injury causing event, inflicting intense “G Forces” on the bodies of the occupants. These G-Forces, an effect of the acceleration of gravity at the earth’s surface, can in some cases cause TBI: traumatic brain injury. 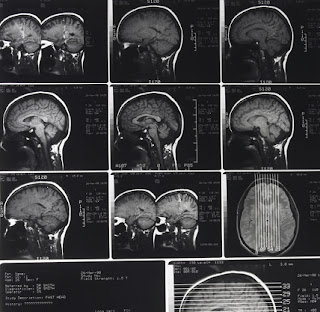 WHAT IS A TBI?
According to BrainLine.org and BrainInjury101.org, A Traumatic Brain Injury (TBI) can be defined as a blow or jolt to the head, or a penetrating head injury, that disrupts the function of the brain. Not all blows or jolts to the head result in a TBI, and the severity of such an injury may range from ‘mild’ (a brief change in mental status or consciousness) to ‘severe’ (an extended period of unconsciousness or amnesia) after the injury. A TBI can result in short or long-term problems with independent function.

To adapt to these changes, it will help you and your loved one if you develop coping skills and find and use supportive resources.

GoLaw.com associated attorneys have many years experience in getting valuable settlements and awards for persons injured in many different types of injury causing events and accidents including bike accidents, car collisions, motorcycle wrecks, big rig truck crashes, and train collisions.